Get In Touch
About Us 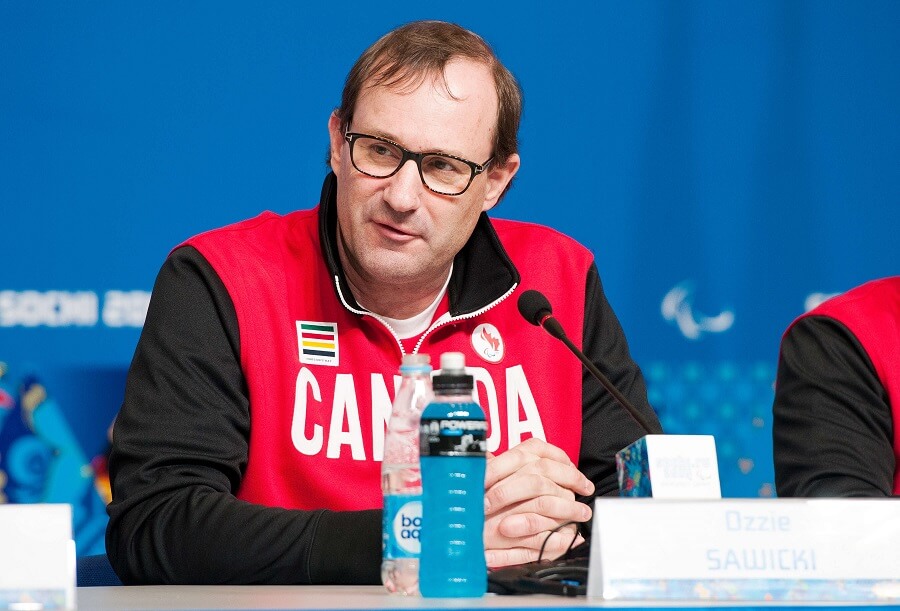 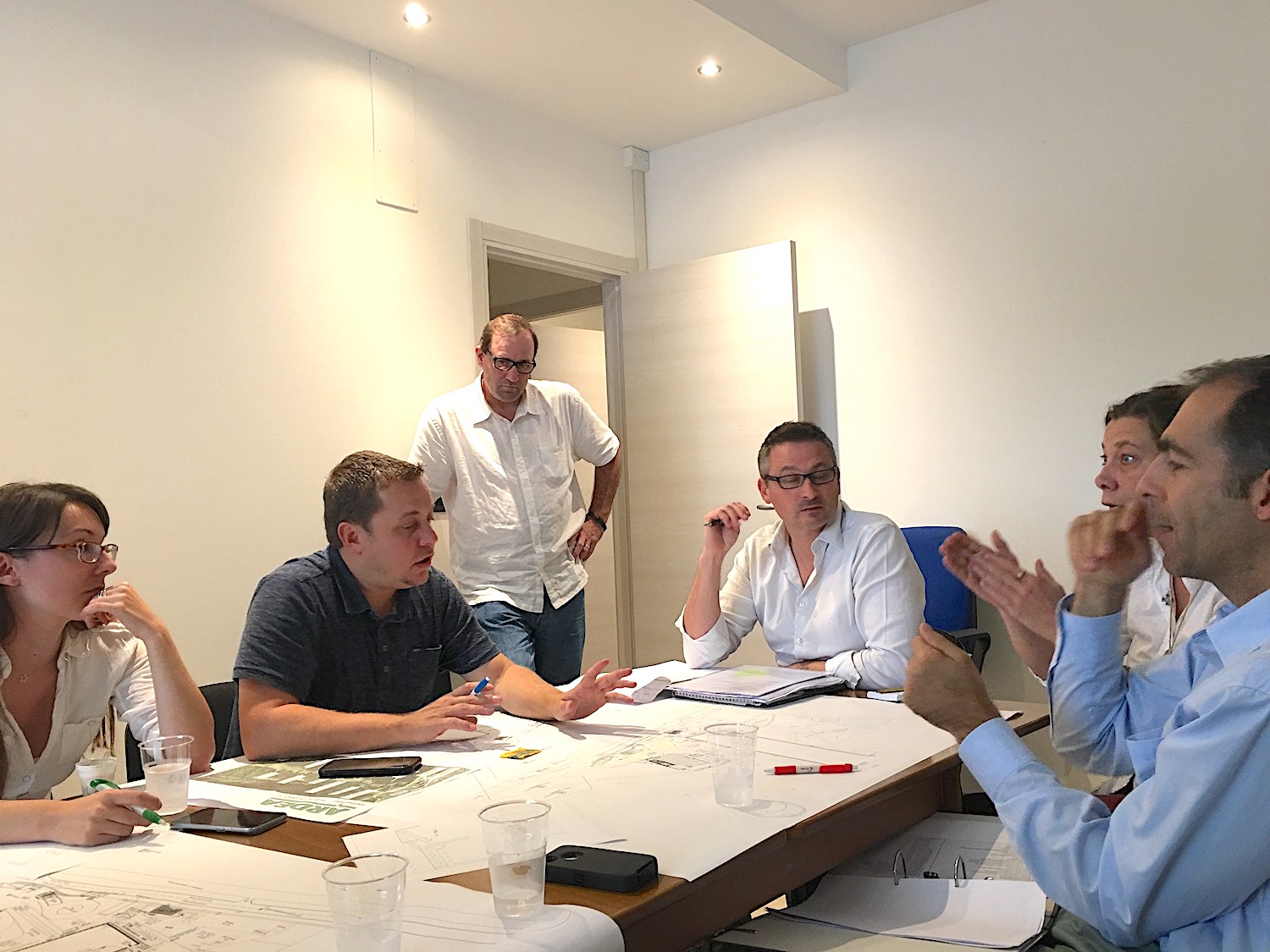 We offers guidance, development and implementation of policy and governance process to allow for the optimal management and execution of sport-based organizations.

We believe that the foundation of a successful sport program is based on the leadership and knowledge provided through certified and experienced coaches.  CoachAbility, through it’s Principal, who is an experienced international leader in coaching, offers comprehensive solutions and mentorship in support of coaches, including complete team and program support. 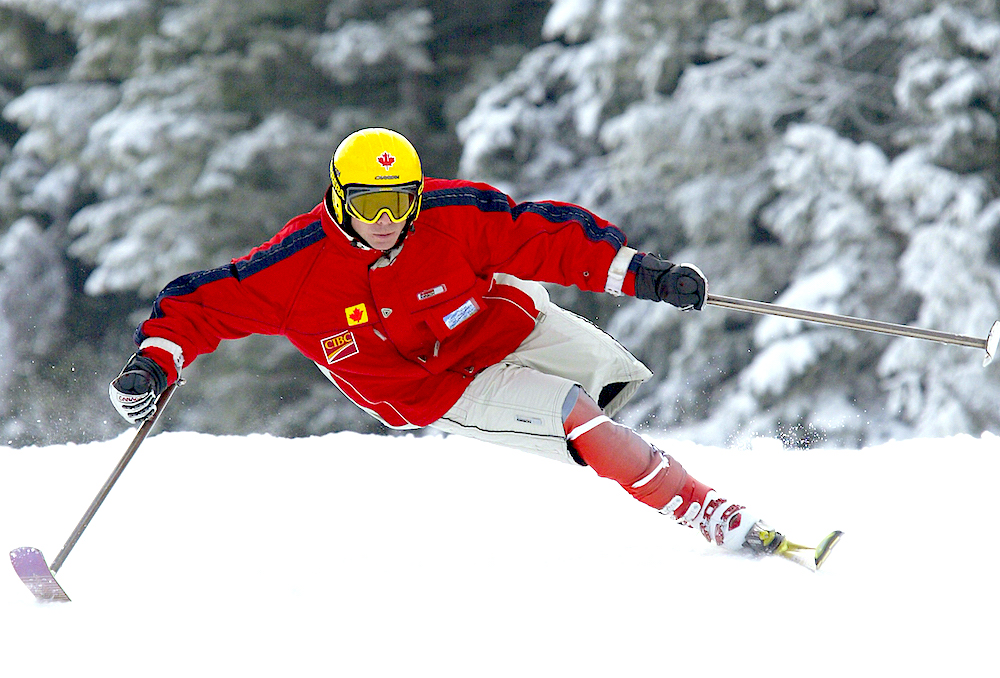 CoachAbility, through CEO Ozzie Sawicki, has over 30 years of experience in adaptive and Paralympic sport, having worked with numerous national team programs, and having created key development pathway models that represent the elements necessary to deliver truly inclusive sport and recreation programs. This includes fundamental grass roots program creation and development, through to international elite sport program delivery.

Pozitive Results Sport Strategies integrates data solutions applying evidence-based data assessment and analytics through the representation of data in a map format using a geographic information system (GIS). The digital map is a visual representation of quantifiable data, and the map is a snapshot in time, as each map product is dynamic and interactive.

Through visual representation, previously unseen features or trends are revealed that can be highlighted and shown how these features can change over time, based on given attributes and modification of parameters applied to the feature.

A GIS is a system that creates, manages, analyzes, and maps all types of data. GIS connects data to a map, integrating location data (where we are) with all types of descriptive information (what things are like there). GIS helps users understand patterns, relationships, and geographic context. The benefits include improved communication and efficiency as well as better management and decision making.

Pozitive Results Sport Strategies and CoachAbility were born out of Ozzie’s Extensive involvement in Both
sport and Technology.

The blending of an exceptional knowledge in data methodologies, analytics, system design, and sport at the technical and strategic level in Canada and internationally has created an area of expertise unique in sport and the business of sport that sets Ozzie apart in offering world leading sport solutions. 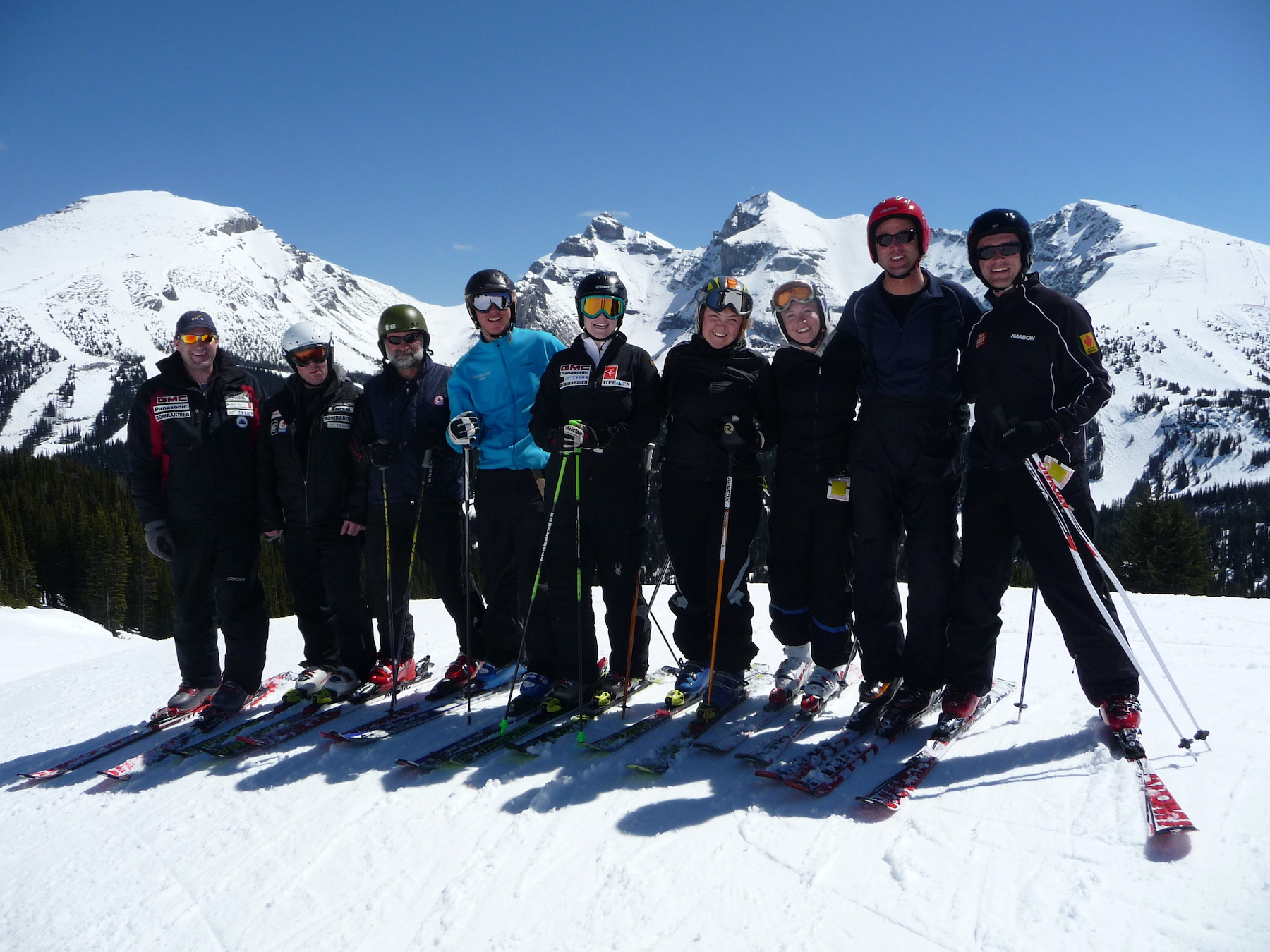 PRSS works with a variety of clients; we tailor to the needs of clients based on the solutions required. Our clients include: